On December 2nd, 2016, Harmonia Capital USA got together with more than 200 officials and business executives of both Chinese and American companies attended the first annual gala and award ceremony of the China General Chamber of Commerce–Houston (CGCC-Houston) to celebrate bilateral economic cooperation.

“Since 2015, we have acquired 71 members, and CGCC-Houston has now become the commercial service organization for Chinese and US companies in Houston and eight other states in the Southern US,” said Li Shaolin, president of CGCC-Houston and Petro China America, Inc.

Li said that an increasing number of Chinese businesses have expanded their operations into the US and some of them have become market leaders here. “Chinese firms have invested in the US nearly $29 billion so far in 2016, and investments of Chinese private enterprises exceeded the state-owned ones for the first time,” said Li.

Li Qiangmin, consul general of China in Houston, said that in the eight Southern states covered by the consulate, Chinese companies registered number more than 220 with more than $20 billion in investments, resulting in the creation of 5,000 jobs in local communities.
“I believe a lot of Chinese companies haven’t registered with us and the actual numbers are bigger,” Li said.

Li also pointed out that the Chinese investment in the US has been fast growing, with a 30 to 40 percent rate of increase in the past a years. As the No. 1 and No. 2 GDP nations of the world, it’s important for China and US to continue to work together,” Li said.

US Congressman Al Green congratulated Li Shaolin for reaching a significant number of members within one year of the establishment of the organization.

“I believe our relationship with China should continue and grow. We are entering into uncharted waters because our leadership has the opportunity to set the tone and tenor of our relationship. My hope is that in the transition from one leader to the next, there will be recognition of many decades of building our relationship,” Green said.

Harmonia Capital USA has been an active member in CGCC and established a good communication relationship with Consultae-general of the people’s republic of China in Houston since founded in 2013. Harmonia Capital will continue to work complicatedly as a bridge for the business between the U.S. and China. 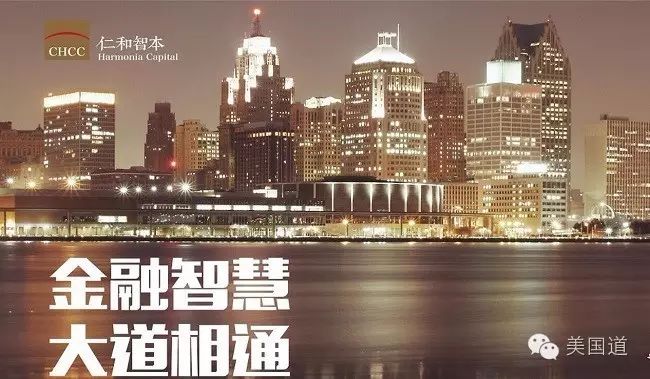 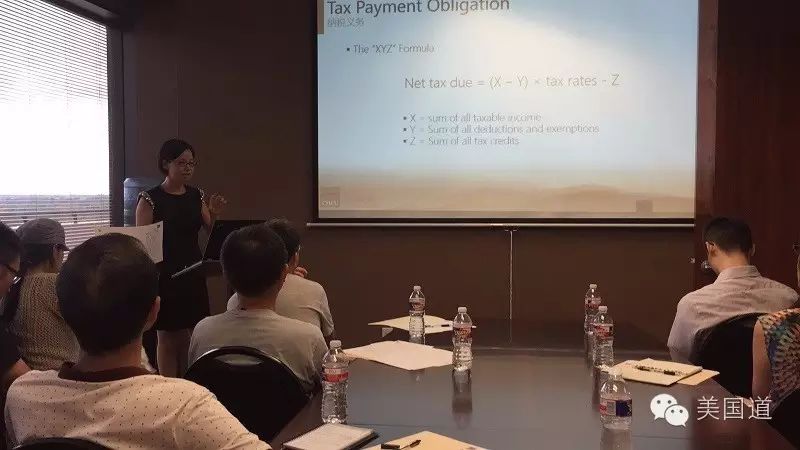